„Economic Discontent with Globalisation, How it is managed and the Role of Global Education“
Berlin Economic Forum 2018 (Berlin; March 9th-11th, 2018)

„Economic Discontent with Globalisation, How it is managed and the Role of Global Education“
Berlin Economic Forum 2018 (Berlin; March 9th-11th, 2018)

The Hon. Matti Vanhanen - Former Prime Minister of Finland „Africa: Does Europe Possess the Political Will?“

The Hon. Aleqa Hammond - Former Prime Minister of Greenland „The Arctic in the Middle of a New Sea Route“

The Hon. Brian Cowen - Former Prime Minister of Ireland „Brexit: How to go about it, and what direction for the E.U when it happens?“

Minister Nikolina Angelkova - Minister of Tourism of the Republic of Bulgaria

President Rosen Plevneliev - Former President of Bulgaria “A New Phase of Development: Perspectives for the Next Decade”

The conference will bring together over 200 speakers and delegates coming from the fields of politics and religion together with senior academics and celebrated artists to promote Global Collaboration, Unity and Peace through Cultural Diplomacy in our interdependent world.

Speakers for the Forum include (among others) the following ICD Advisory Board Members & Dignitaries: 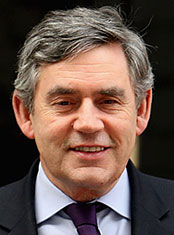 Former Prime Minister of the UK 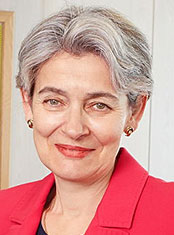 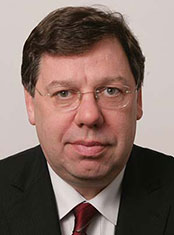 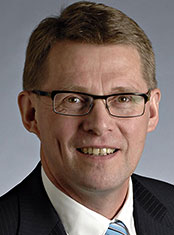 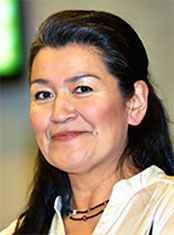 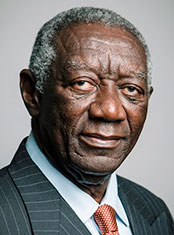 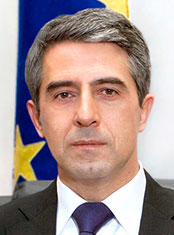 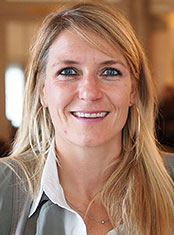 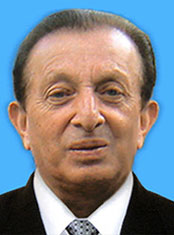 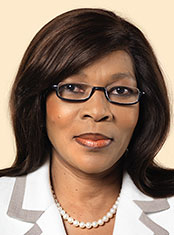 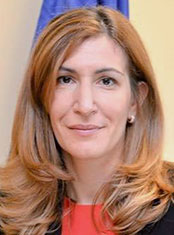 Minister of Tourism of the Republic of Bulgaria 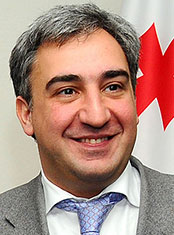 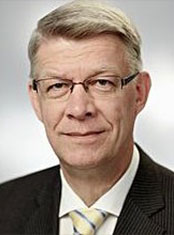 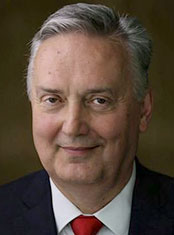 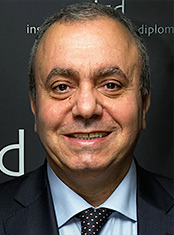 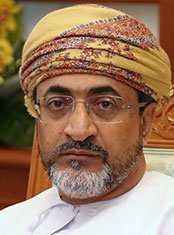 Minister of Tourism of the Sultanate of Oman 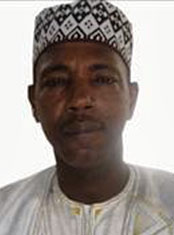 Minister of Tourism and Culture of Gambia 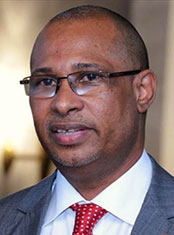 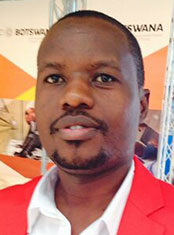 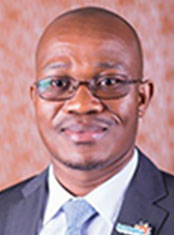 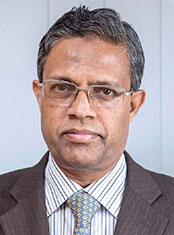 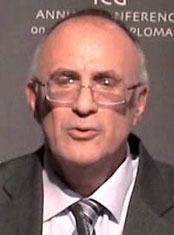 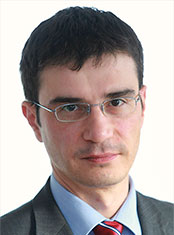 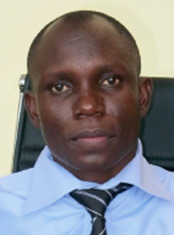 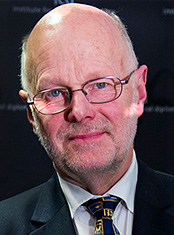 Former President of the EU Economic and Social Committee 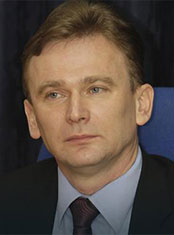